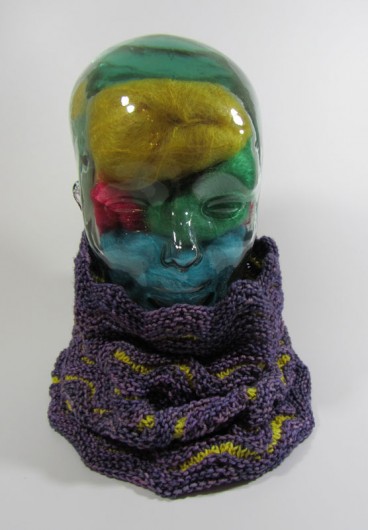 This is Embers Cowl, a Madelinetosh pattern not attributed to anyone. I’ve knit it in Madelinetosh Sport, as the pattern calls for. It’s my new favorite cowl. The pattern comes in two widths and this is the smaller of the two. But I decided to cut off the cowl at 12 inches rather than the 18 that the pattern called for. Even at 12 inches there’s easily enough fabric to pull the cowl up and use it as a combo cowl and headscarf. No need to knit a stovepipe.

Other than shortening the cowl, I followed the pattern exactly. When changing colors, it worked best to simply drape the yarn up between the rows without twisting. The twist was working its way to the public side and that would not do.

Madelinetosh sport weight is wonderful yarn–and this coming from someone who hasn’t been much of a fan of some of the rest of the yarns. It is a somewhat beefy sport weight, which I like. The colors are amazing. And the feel of this cowl is wonderful–soft with excellent drape. 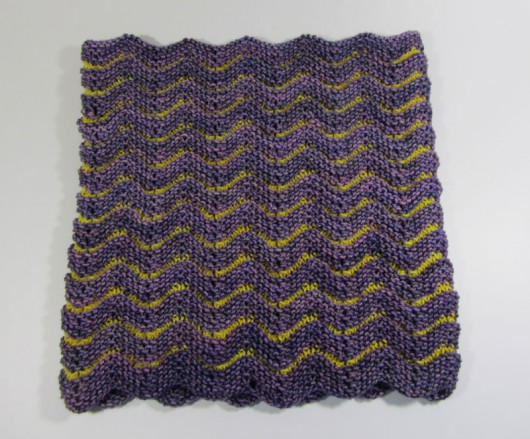 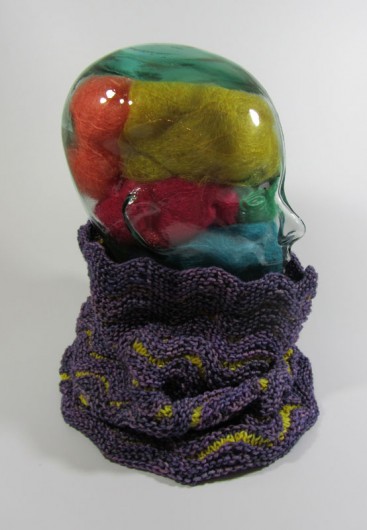