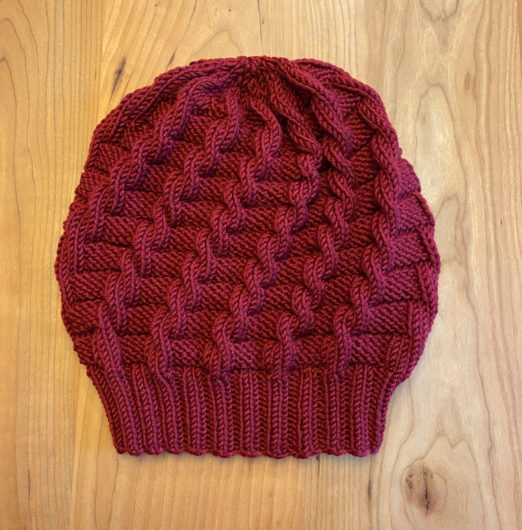 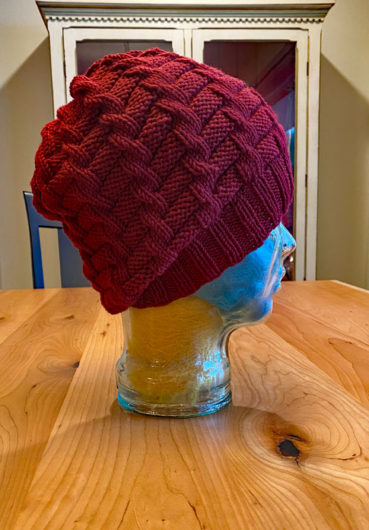 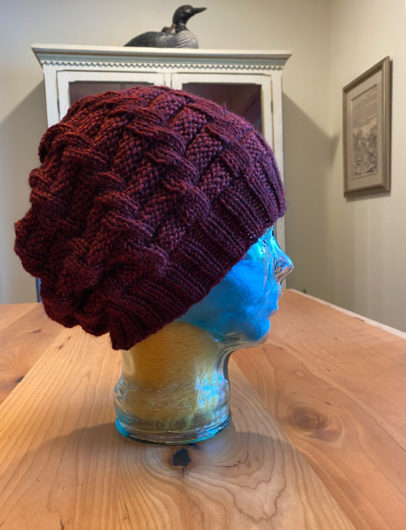 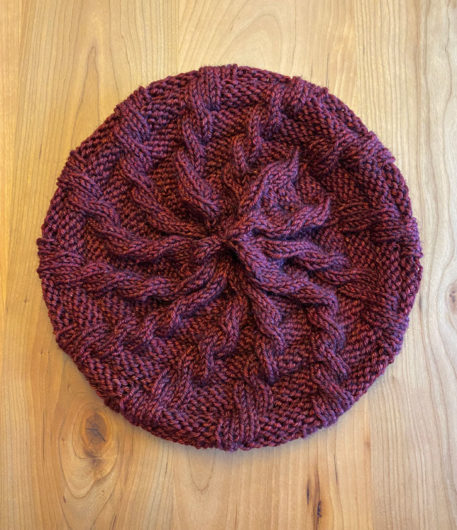 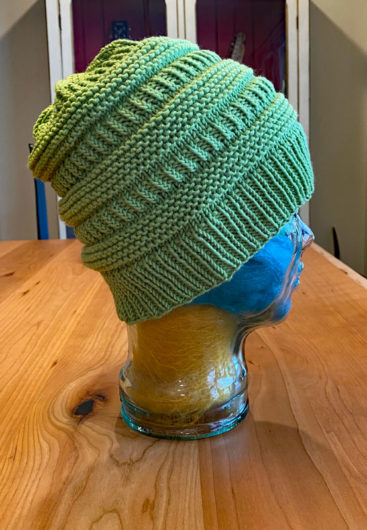 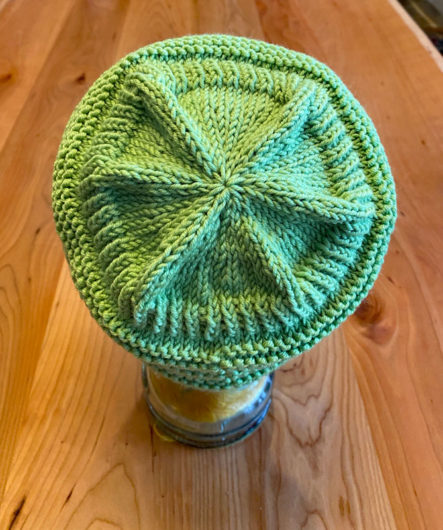 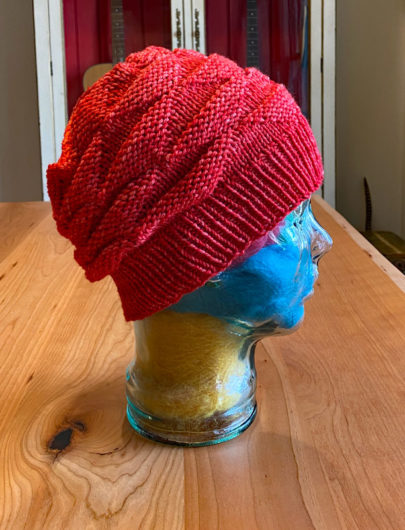 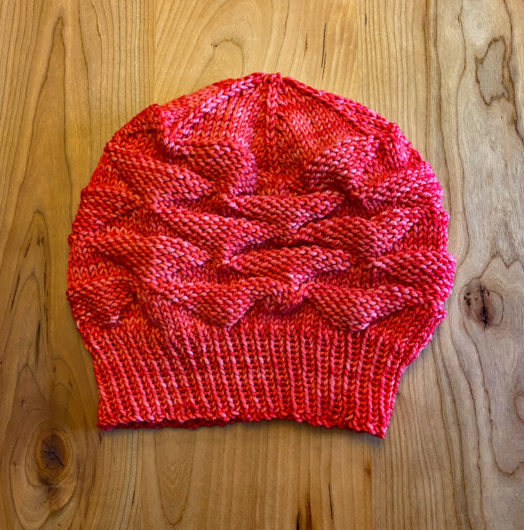 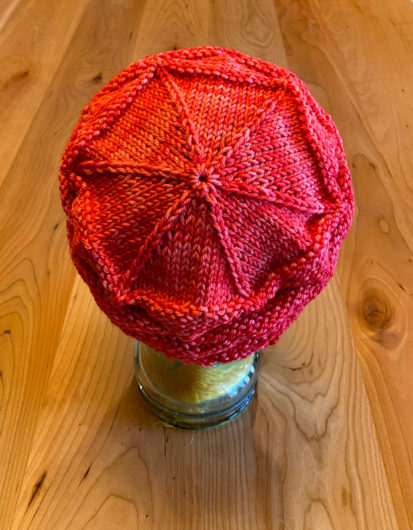 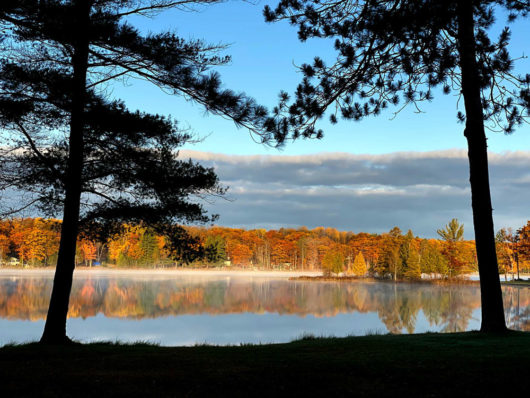 Long  Lake has been spectacular lately. This was the view one day this week about an hour after sunrise. The weather is crisp. OK, the weather’s pretty cold. It reminds that winter isn’t far away.

Time for hats. This purple one is Claudia Eisenkolb’s Not Cabled. I knit mine in Berrocco Ultra Wool, a worsted weight superwash that is a new favorite of mine. Not Cabled just looks like it uses cables. The illusion is achieved by merely working knit and purl stitches. 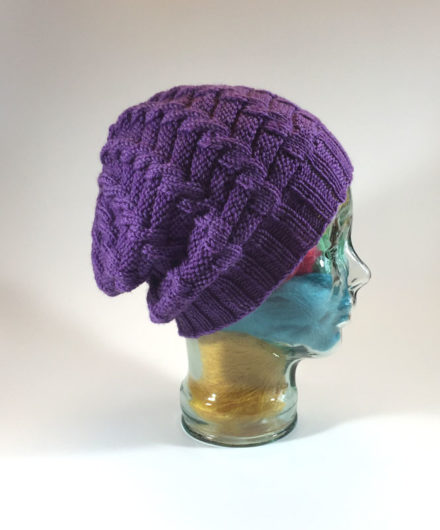 In this view you get a better sense that this isn’t cabling. 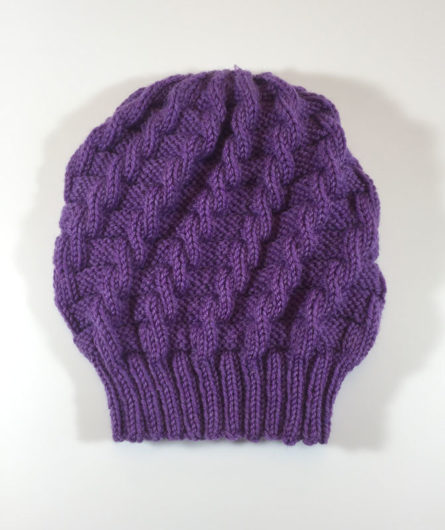 And, as always with hats I like to knit, the decreases successfully continue enough of the pattern to create an attractive crown. 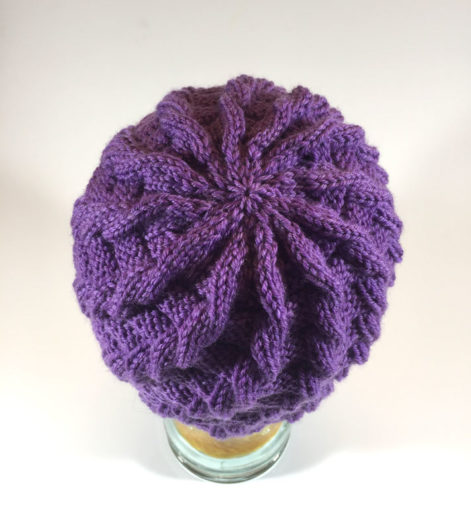 This sunny hat is Lion Brand’s Seed Rib Hat. The pattern calls for  a DK weight. I used Stonehedge Fiber’s Shepherd’s Wool DK. My sense is that this hat will be a hit in my holiday choose-your-gift basket. 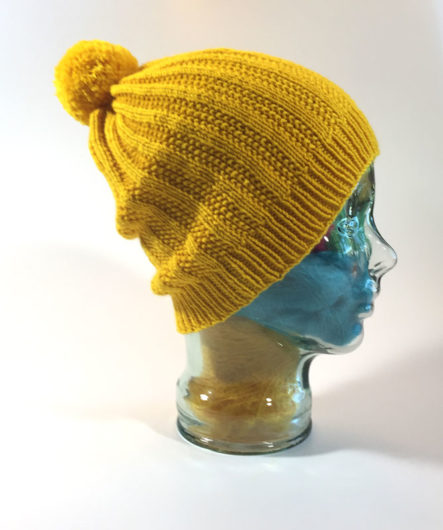 OK. People will likely say “I like the pompom” and overlook that the crown decreases nicely continue (and properly dispose of) the pattern stitch. But as knitters we will be pleased by what’s under the pompom, a series of organized crown decreases. 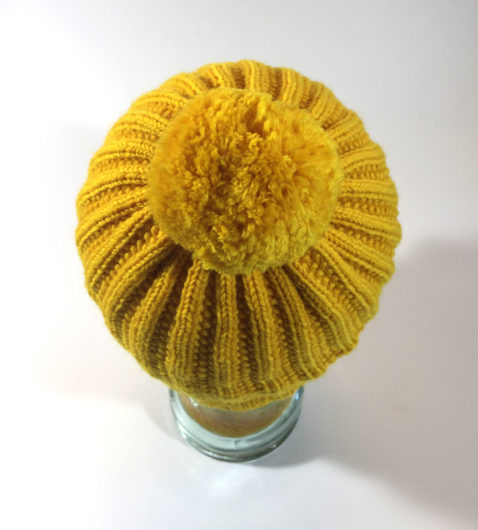 Given the death of Classic Elite and its yarns, this next hat might be called “Ode to Classic Elite Fresco.” But it’s actually Susan Mills no-nonsense Fresco Simply Slouchy Hat available now, via Ravelry, as a freebie. 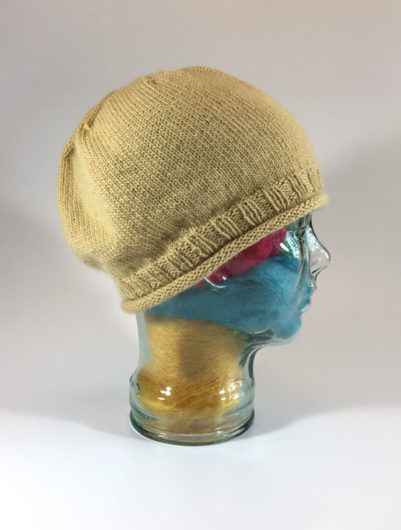 Such a sweet and simple thing. And knit up in sportweight Fresco, it’s kitten-soft. 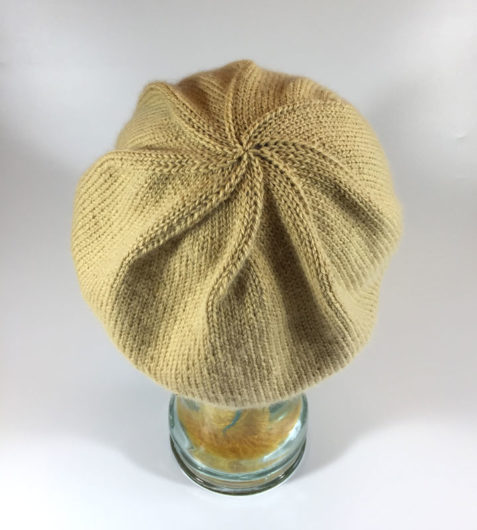 Next up is Joji Locatelli’s free pattern Rafa’s Hat. I decided to knit mine in a skein of Worsted Merino Superwash Hand-dyed, a Plymouth yarn that I’ve had in my stash for a good long while. Speckled yarns don’t entice me much anymore. But I think this pattern works well in this yarn. 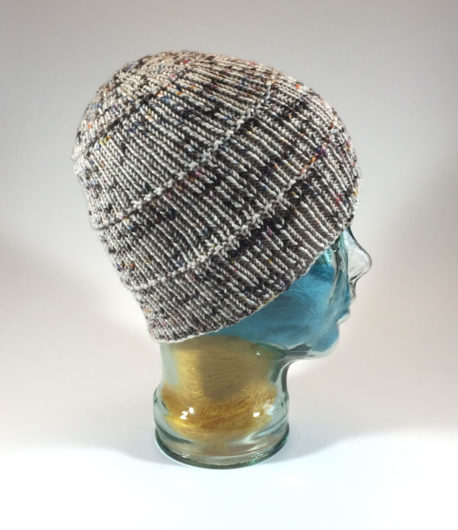 A very simple crown decrease. And it works! 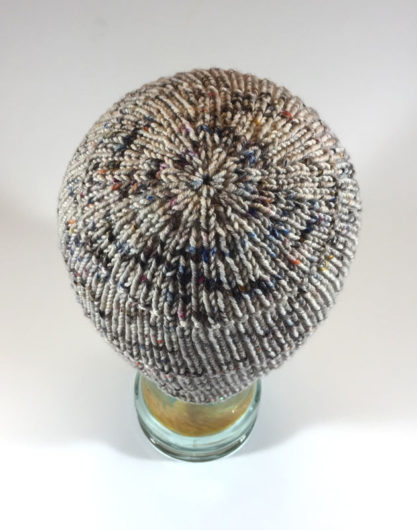 And finally, an oldie-goodie, knit in Berroco Comfort to satisfy the wool-adverse. 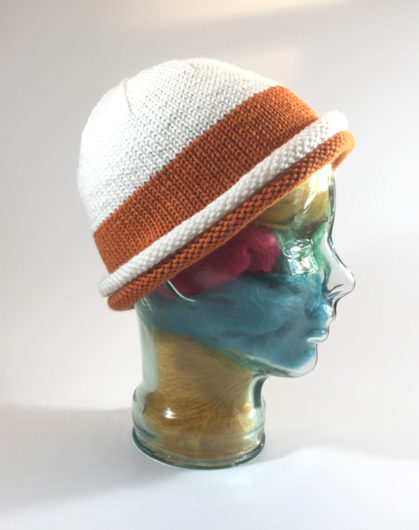 It’s the delightfully named School Colors Hat AC-53. It’s a Fiber Trends pattern by Betsy Lee McCarthy, available direct from the Fiber Trends website and on Ravelry. This hat has a trick up its sleeve to create the double roll. The trick is all about the rolling and not much about the knitting. I’ve knit many of these and posted about them on my blog. I get questions about how to form the double roll. The answer is to finish knitting and then just do exactly what the pattern says. Exactly. Without any overthinking. The double roll will happen. This pattern was released back in 1492 and, no, you haven’t discovered that the roll doesn’t work. 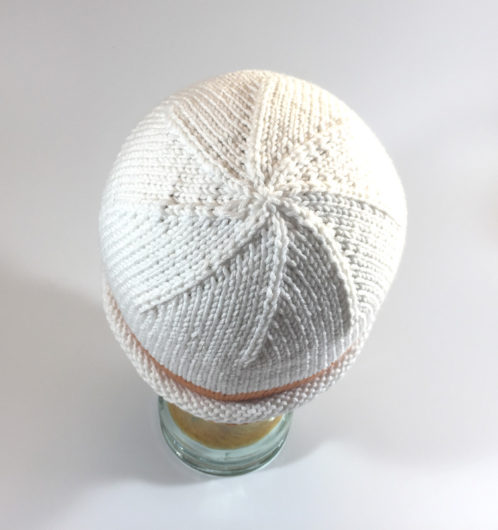 The crown knits up neatly even though Comfort shows the decreases more than I think ideal.