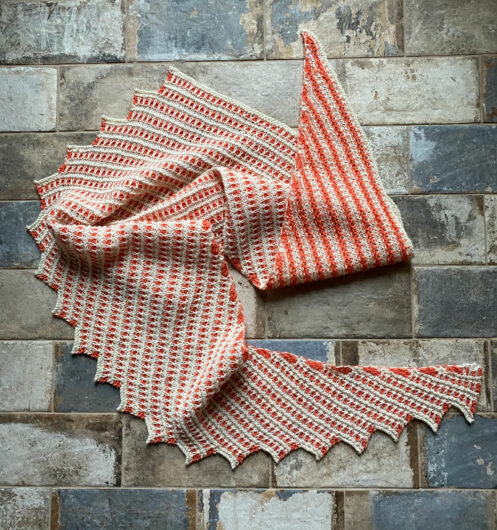 Doesn’t it remind you of a creamsicle? That yummy vanilla ice cream-on-a-stitck dipped in something like orange sherbet? 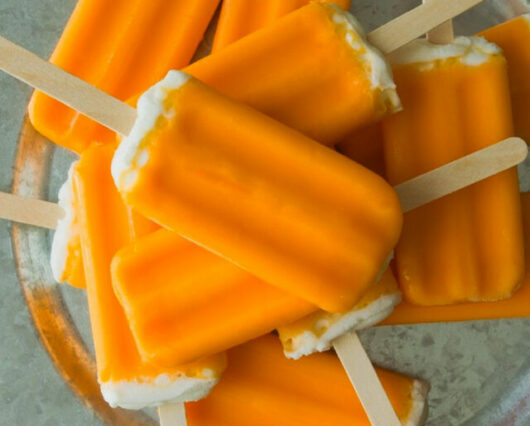 This is Elena Nodel’s Polarity pattern. 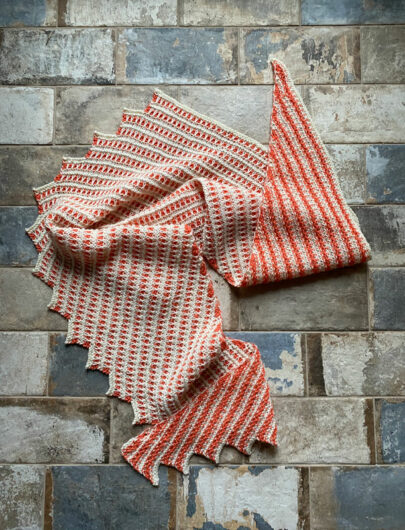 Nodel was a very talented British Columbian Canadian designer who died in 2017, way too young. Jenny F of Sweaterfreak handles pattern support for Nodel’s considerable design portfolio now. Nodel was a good and gentle soul with a devoted husband and a young daughter. Tragically, cancer won.

Why Polarity? According to Nodel it’s because the shawl has “no right or wrong side, but rather two mood sides. Whichever side you favor today is the right way.” It’s a versatile and cheerful small shawl. And the slip stitch pattern is super easy. Fall into a rhythm knitting this one and set your needles on cruise control. 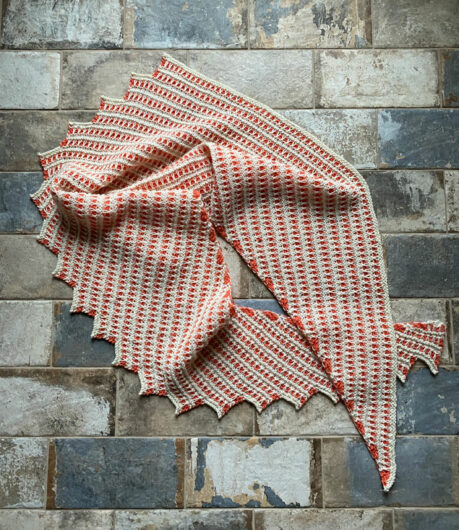 My grandson educated me recently about this next knit: Alina Appasova’s Prismarine scarf/wrap. Um. Let me see. You get prismarine, crystals I guess, by defeating elder guardians or guardians. Goodness that sounds rather personally threatening. But not really. This is the world of Minecraft–the incredible popular video game. Prismarine crystals are dropped by sea lanterns. I know. Enough of that. But Isaac was quite tickled that his old grandmother consulted him on the subject of Prismarine crystals. This is apparently what they look like in the real world. Well, the unreal world. 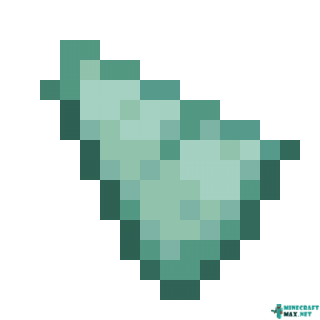 Here’s my Prismarine. I see the resemblance to the Minecraft original. 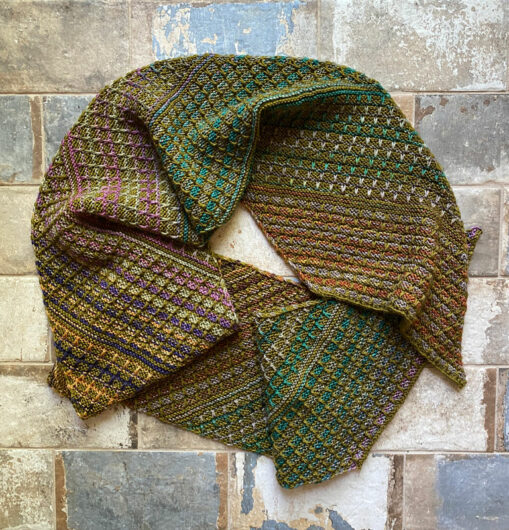 I’m not going to fib. This was a slog. Basically the same six rows (followed by a couple of garter stitch rows) over and over. But I love the results. I stopped at nine sets of the crystal pattern repeats, instead of 10. That got me to 64 inches, unblocked (as you see it here). My width, again unblocked, is 7.5 inches. I was after a scarf more than a wrap. Appasova envisions a fairly aggressive block to 9.5 in width. But I’m really liking the texture of mine and decided not to block it at all. 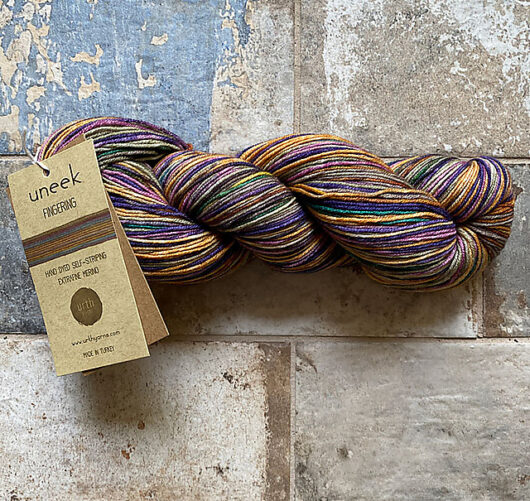 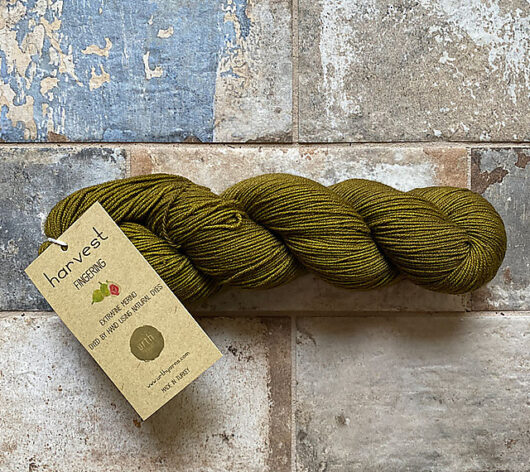 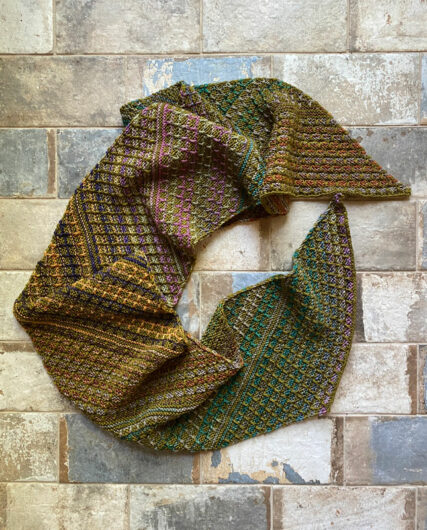