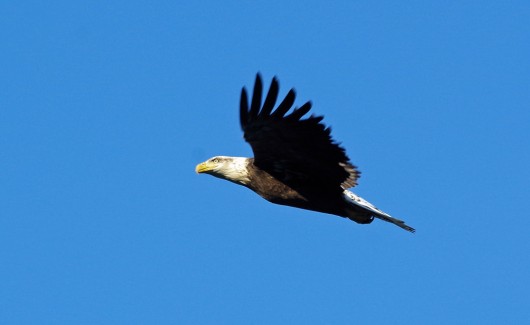 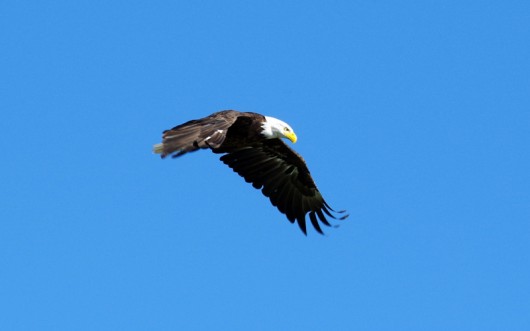 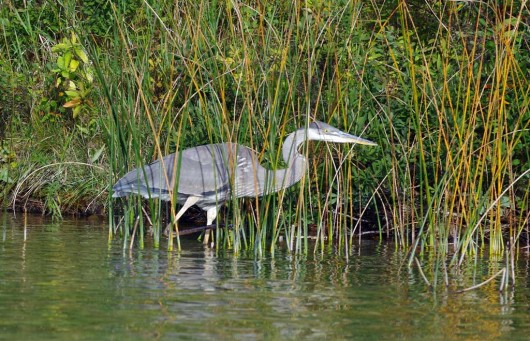 We watched this osprey in one of the dead trees in the south lobe of the lake, very near to the narrows, for a good bit. Steve was minus his best camera for wild life photography, so maybe the tree is the star more than the osprey. But what a pair! 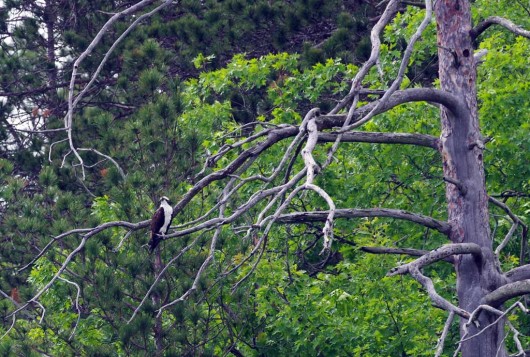 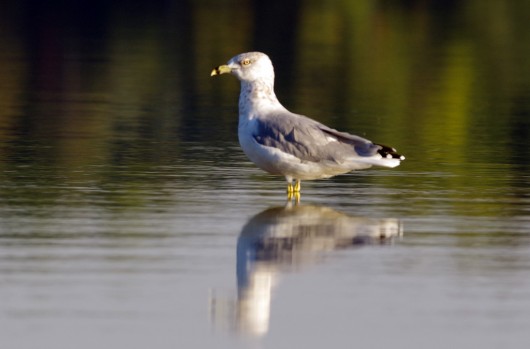 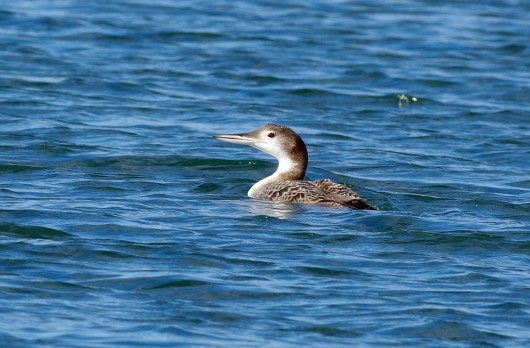