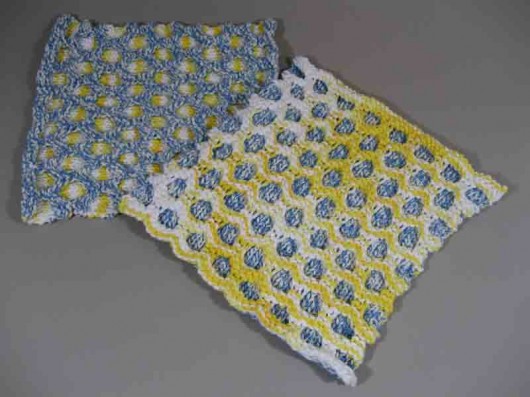 The Massachusetts knitter known on Ravelry and her blog as Hakucho has come up with this nifty design for a dishcloth.  Check out her free pattern for this Circle Cloth.  Rav stats show its been knit 669 times so far.  Since my nine are set out on one of my project pages, we can know for sure that’s a big understatement.

Circle cloth’s designer generously gives inspirational credit to Barbara Walker’s hexagon pattern and Anne Campbell’s Circle Socks pattern.  Mine are knit mostly of Sugar ‘n Cream or its close cousin Peaches ‘n Cream, though there is a bit of Bernat kitchen cotton in the mix as well.  I knit these during my 5 days of bird watching, kayaking and knitting in Cedar Key, Florida.  Do check out the dishcloth gallery as well as the scenes that prove this blogger was pried away from Michigan for vacation this time. 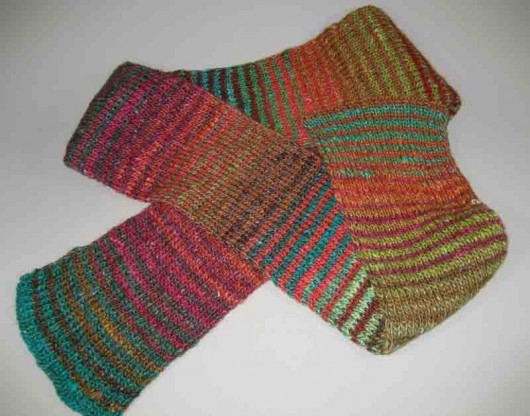 Take one skein Noro Silk Garden Color #84. Mix with equal parts of Noro Silk Garden Color #228. Alternate colors every 2 rows. Work in knit one, purl one rib until you run out of yarn. Cook up on # 7 needles, here with 35 stitches. That’s the Jared Flood recipe for this scarf. You can knit this one with your eyes closed or your brain otherwise occupied. This is my third. Here are the other two: 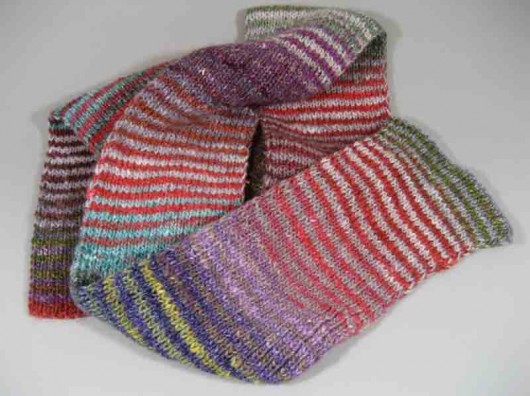 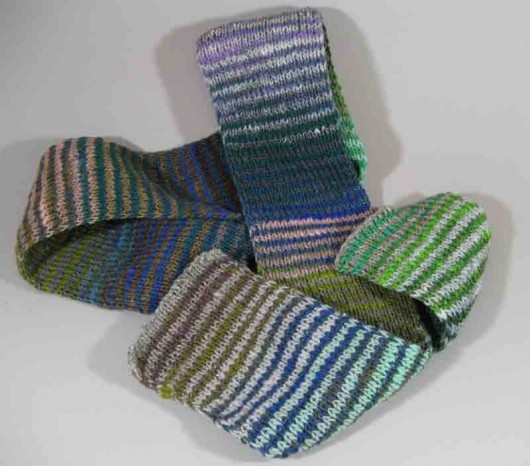 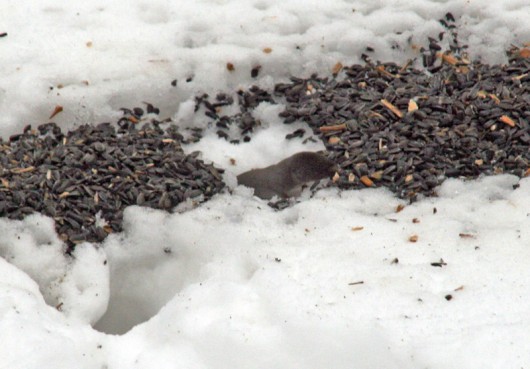 Steve scattered some extra sunflower seeds under the feeder. Look who arrived to check it out.

I’m fairly certain this little guy is Michigan’s most common shrew: the Northern Short Tail Shrew a/k/a Blarina Brevicauda. We watched for about half an hour while he ducked in and out of a hole burrowed through the snow, taking one sunflower seed after another. He lucked out. No hawks today. Bailey, the neighbor’s dog didn’t come by either.

The Northern Short Tail Shrew is both prey and predator. It is one of only two mammals with toxic saliva. The saliva flows along a groove between two of its incisors. When the shrew bites, it injects the poison into its prey. That’s why one of these little guys can kill another small mammal.

You can tell a shrew from other little crawly things, like mice and voles, by their pointy heads, very very tiny almost can’t be seen small eyes, and the almost concealed ears.The tiny eyes leave them with very poor eyesight. Instead of vision, these shrews use a bat-like system of echo location to figure out what’s around. They send out ultrasonic clicks, beyond what our ears can hear, and listen for the bouncing back to figure out what’s where. Pretty cool for such dinky creatures.

Shrews like to eat earthworms, snails, insect larvae, millipedes–all yummy stuff. And, apparently, sunflower seeds will do in the wintertime. 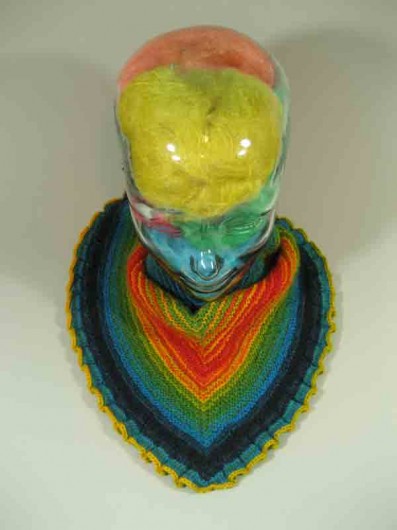 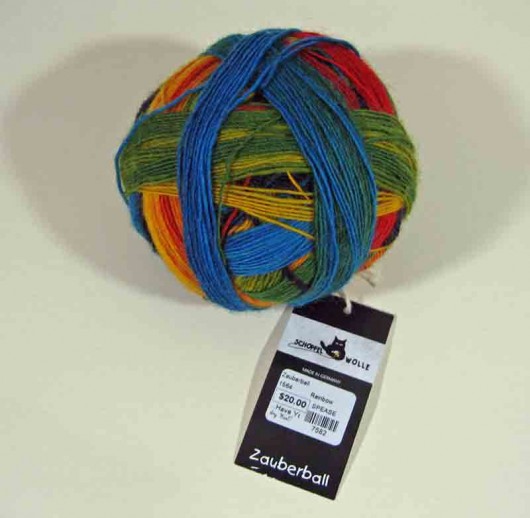 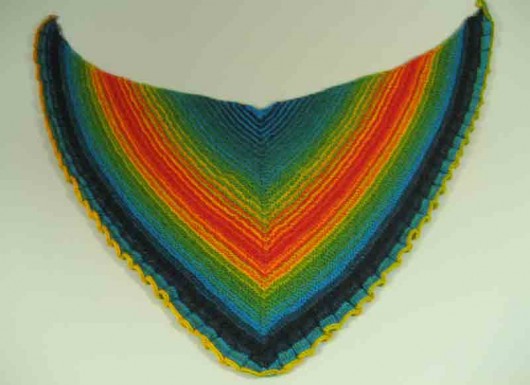