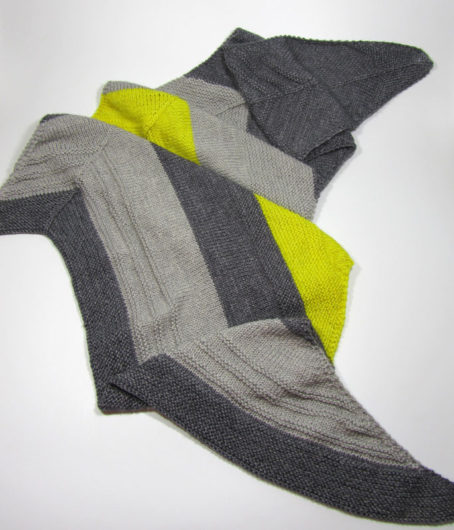 I find some projects fight with me. This was one. It’s a very easy pattern. But it’s written idiosyncratically. I did not rate the pattern highly and Hilliard contacted me and sincerely asked for feedback on the problems I had with it. I offered that feedback and she received it with genuineness and open spirit, which I much appreciated.

You can see that the pattern is easy peasy. If you like the design, don’t be put off by my critique of the way the directions are presented. You’ll be able to figure it out. 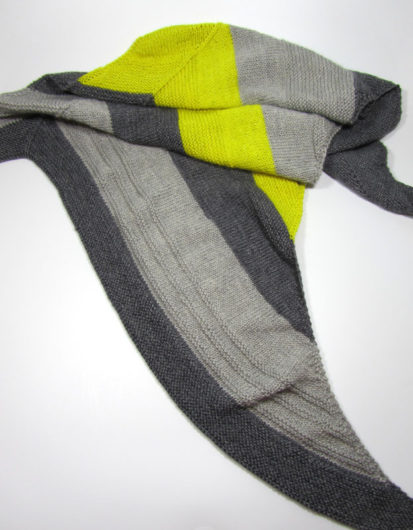 Heck, you can practically just look at this thing and figure it out. It is a situation where the yarn makes the pattern. And, by the way, I ran out of yarn with about 40 rows left. It really doesn’t matter. You can almost end this thing anywhere and still have a finished object. 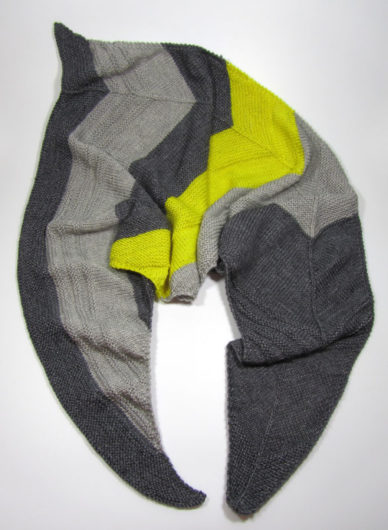 Here’s a look at the yarn still skeined. 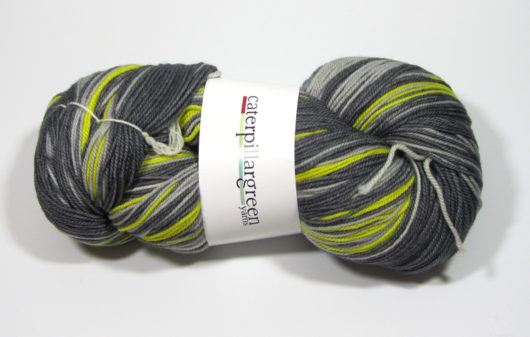 This is going to be a lightweight, scarfy shawl. No photos of me wearing it though. It’s been around ninety degrees for days and days and it’s hard to even believe at this point that it will ever be cold again. 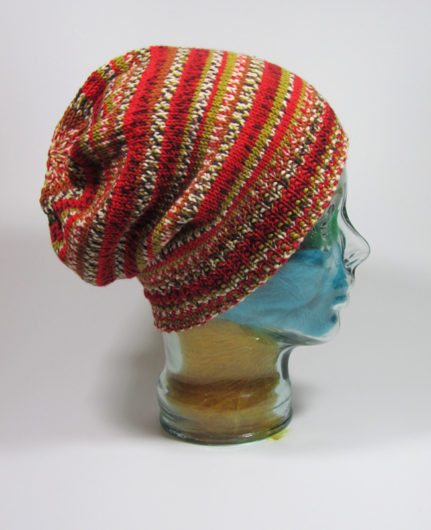 If I find a pattern I like, especially a hat pattern, I’ll often make more than one. That’s odd because I suffer from Second Sock Syndrome (and Second Mitten Syndrome) and I often have to push hard to get the second of something done. This is Totalee Slouchee by Jo-Anne Klim of KBJ Designs.

The pattern is incredibly simple. It uses an interesting slipped rib brim that progresses very quickly. And the rest is just totally wonderful mindless knitting. There are times when that’s what a knitter wants. Combined with Schachenmayr’s great self-striping DK weight, Merino Extra-Fine Color 120, this simple knit is enlivened. You want to see how the next row of color and the next and the next will line up. Soon you reach the excellent crown decrease. 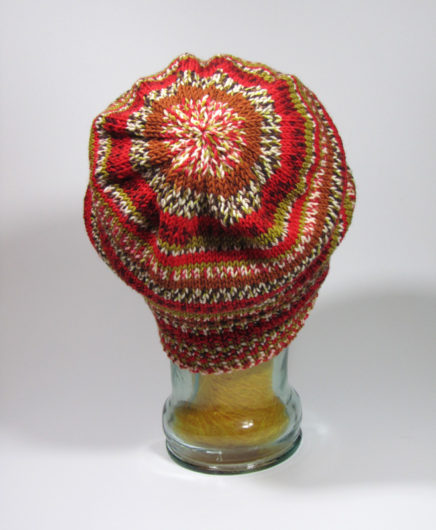 Recentlly I knit this one and then promptly cast on for another Slouchee in another colorway of the same yarn. 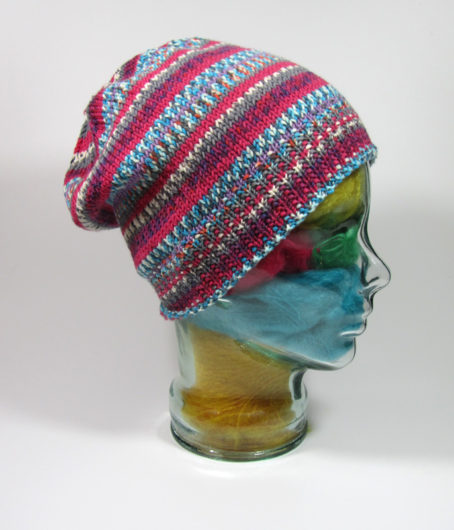 And, to remind, this was my first. 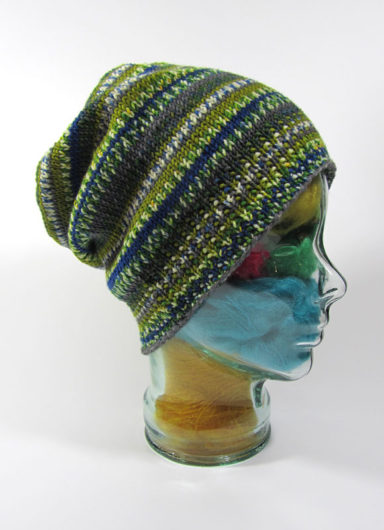 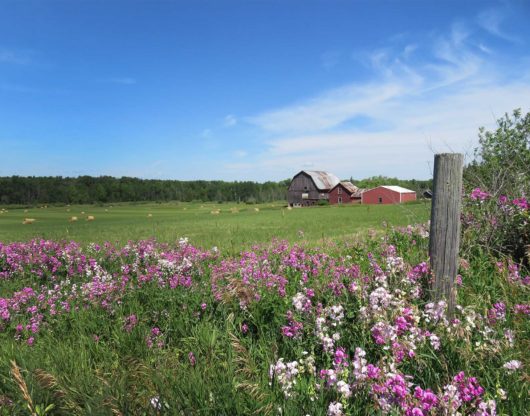 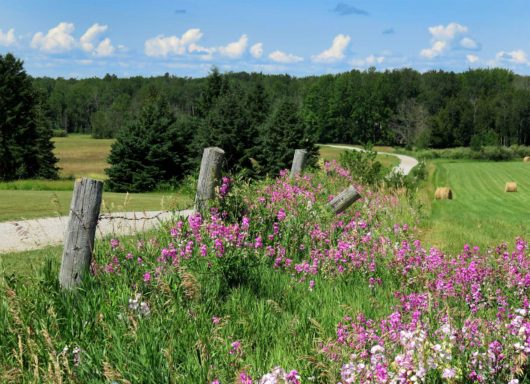 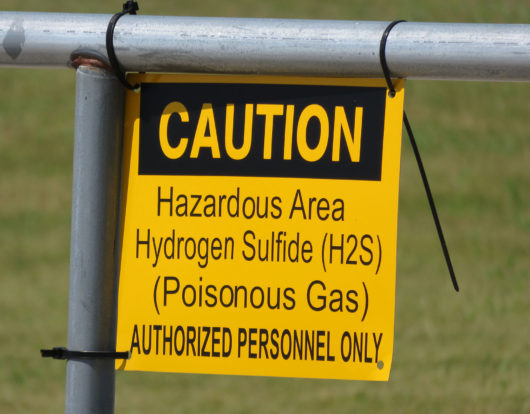 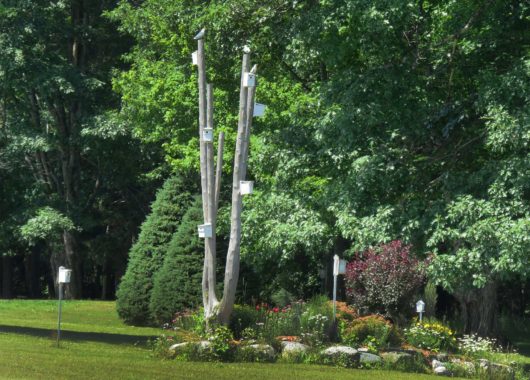 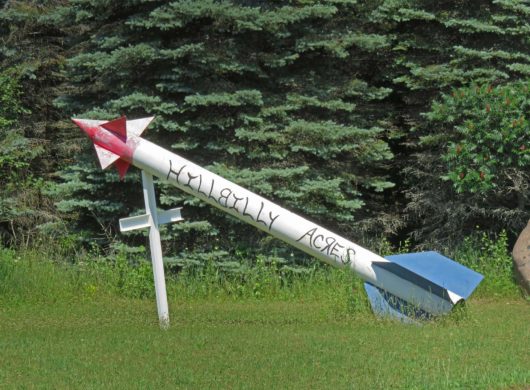 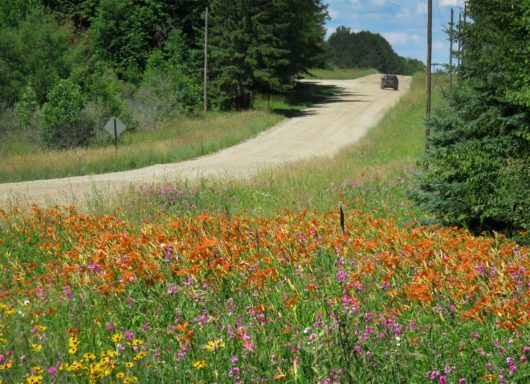 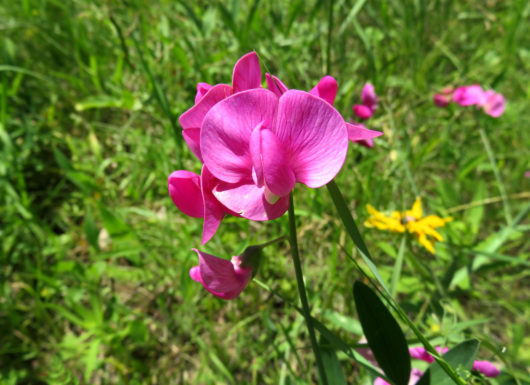 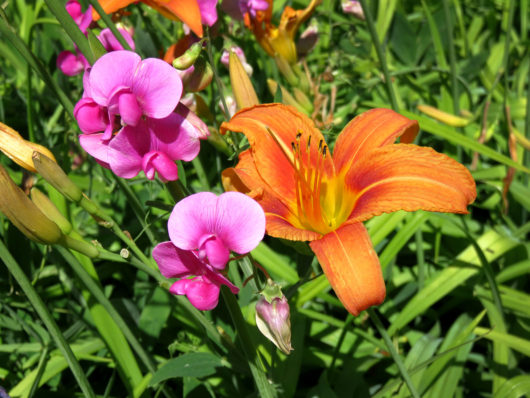 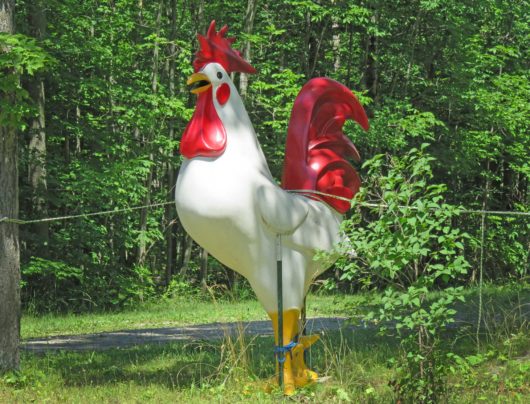 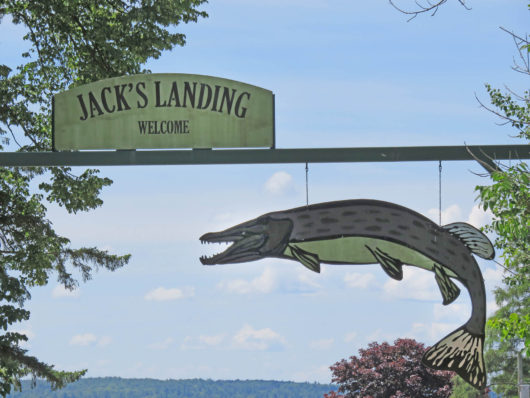 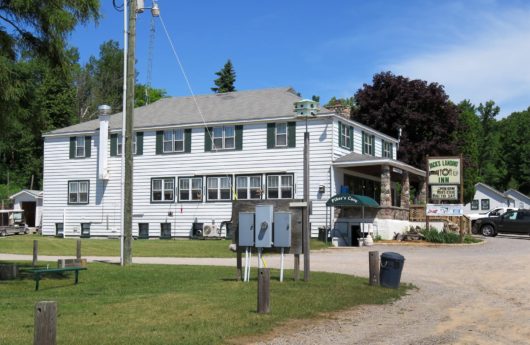 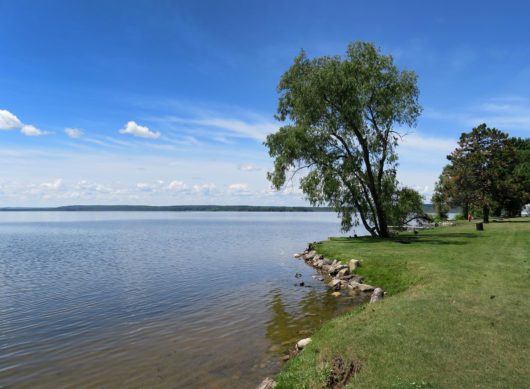 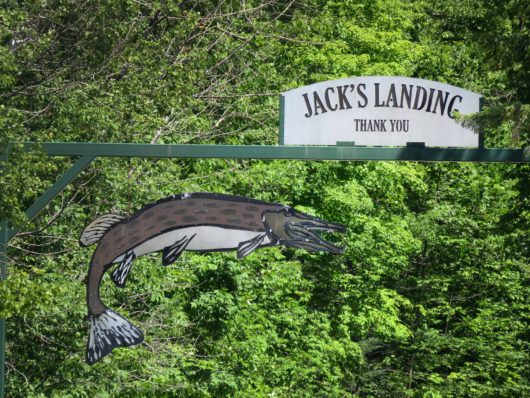 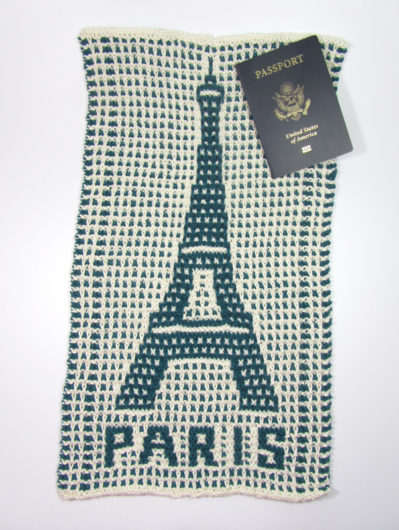 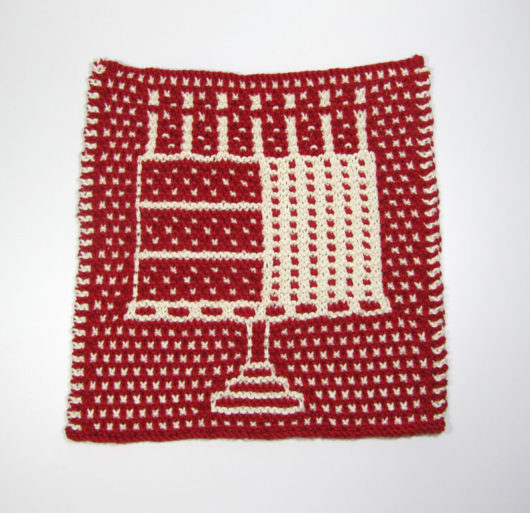 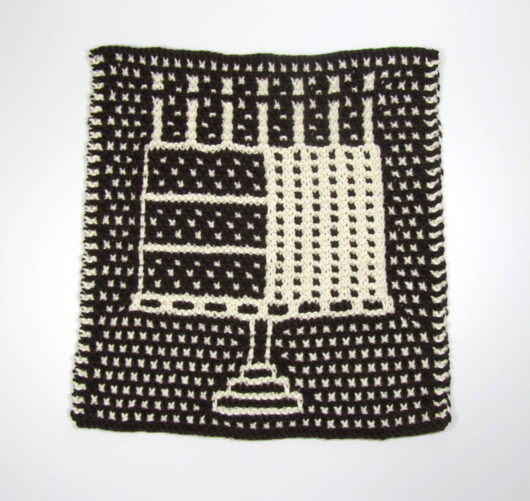 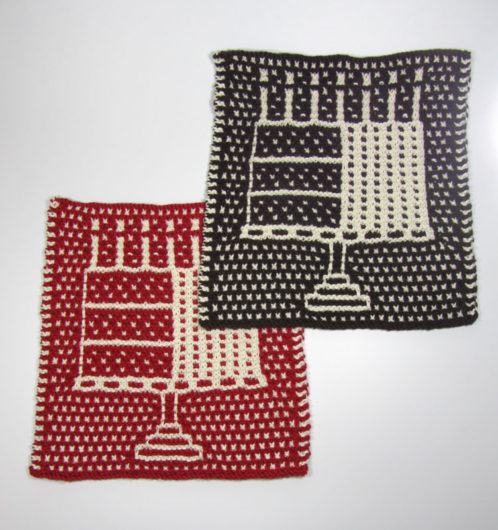 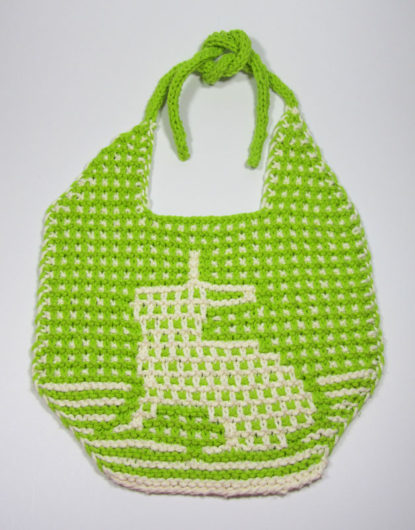 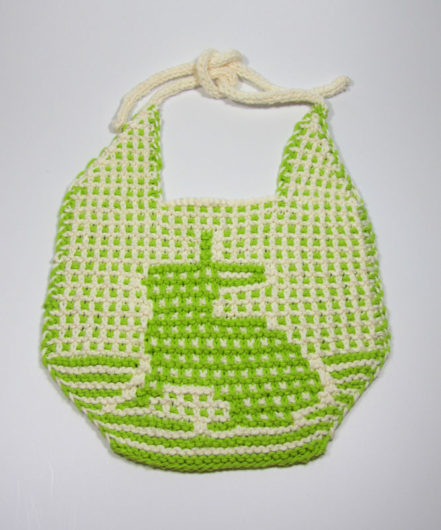 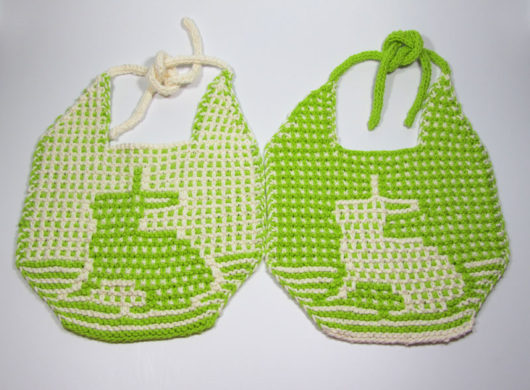