I’m a huge fan of Amy Marie’s slip-stitch dishcloths. This pair is her “Dishscraper That Never Sleeps” pattern.  What? An almost-sophisticated dishcloth? How could that be? Maybe we should call this one a spa cloth. Here’s a closer look. 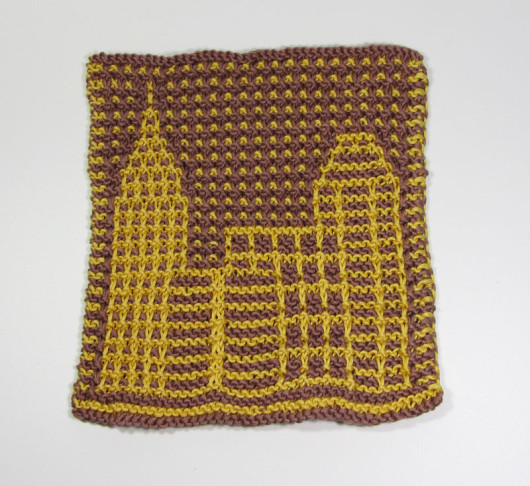 And here’s its twin city. 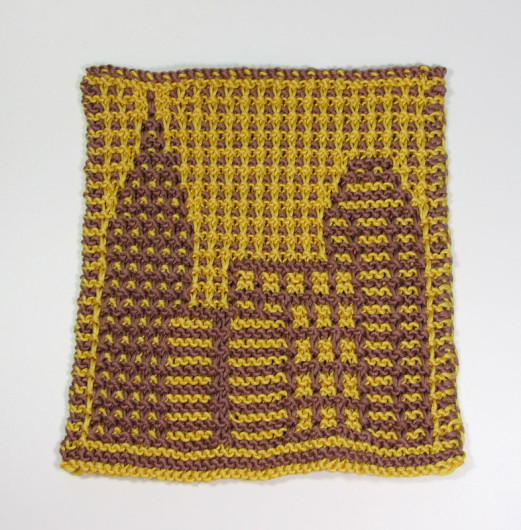 I knit it in DROPS Muskat, a sport-weight cotton. 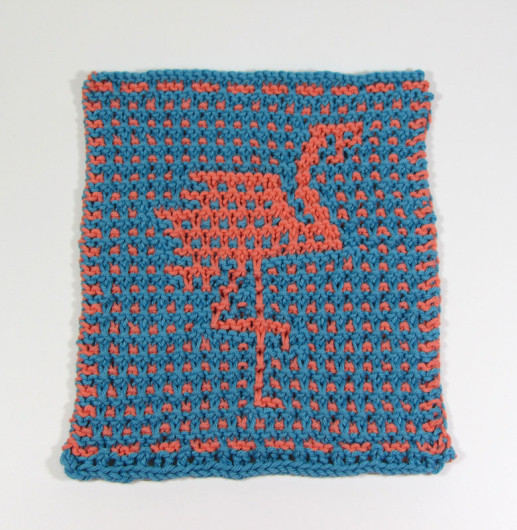 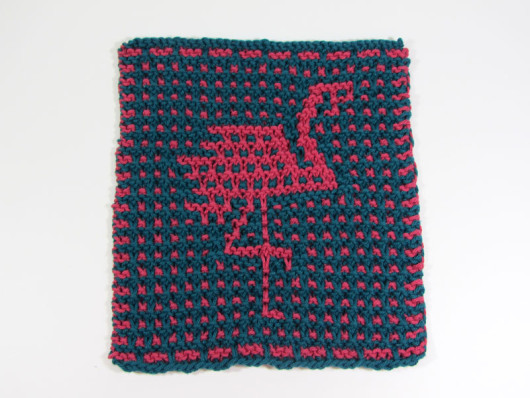 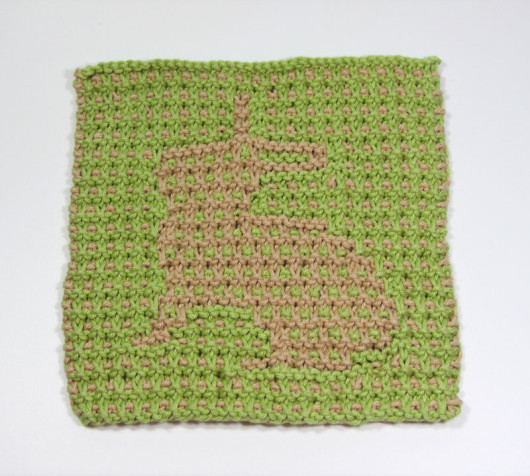 Look what happens in colors that don’t share the same tonal qualities. 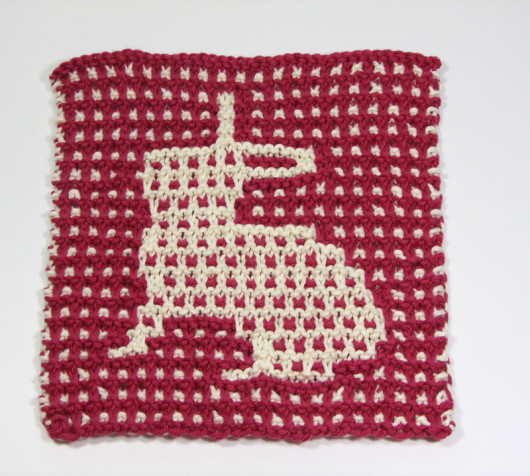 “Some Bunny Do the Dishes Cloth” really pops in contrasting colors. 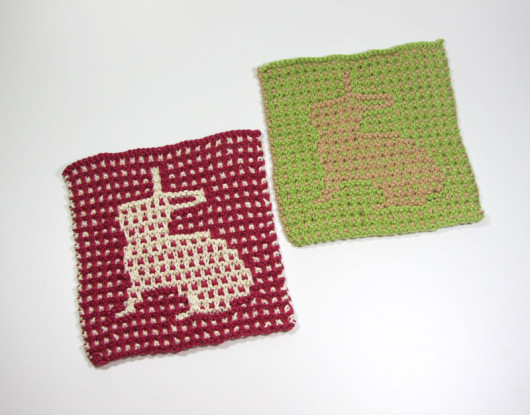 “Squirrel Away the Dishes Cloth” worked well in both colorways I chose. These are knit in every dishcloth knitters’ old standby: Lily’s Sugar ‘n Cream. 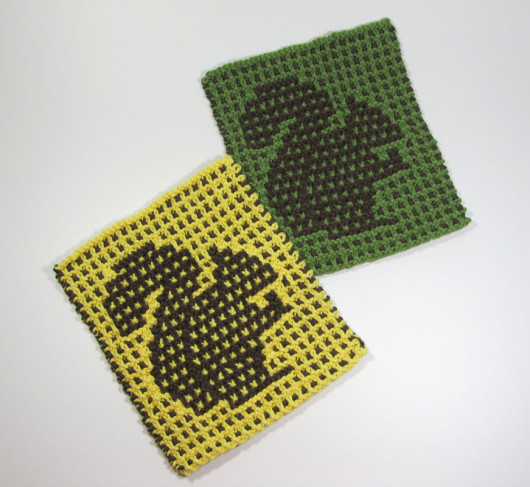 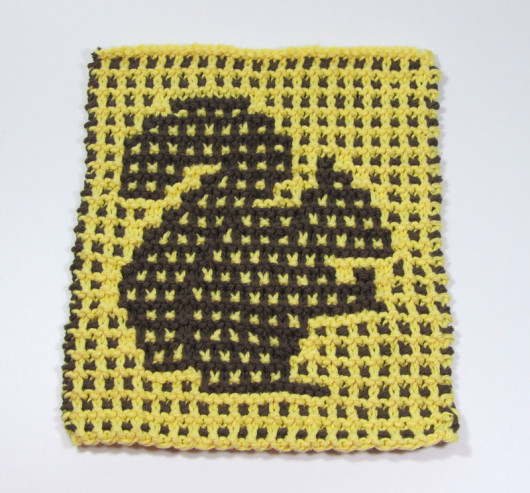 Since I’ve worked through most of Amy Marie’s slip-stitch patterns, maybe Dot won’t need that intervention she has planned for me.  Check out more of this designer’s patterns available for purchase on Ravelry. And check out a few more that I’ve knit and blogged about already. 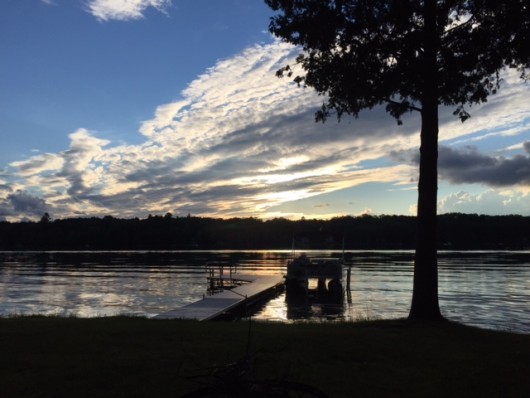 It doesn’t get much better than Long Lake in the fall. The sunsets can be dramatic or, as here, peaceful. The weather lately has been great. A bit warm for late September–into the high 70’s and even hitting 80. Cool nights. The mosquitos are gone. This is a wonderful month for napping in the Adirondack chairs.

But this was the lake last Saturday afternoon. 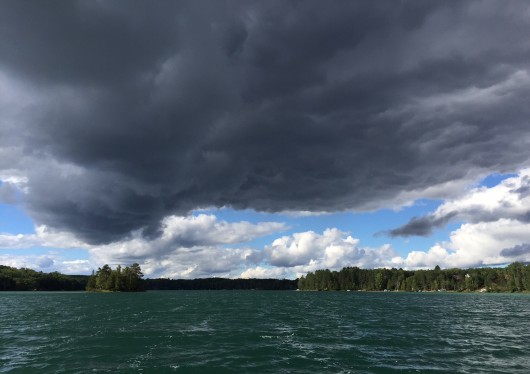 On Saturday morning, Nick braved the rains and winds and was skiing the lake. By afternoon, it was raining at one end of the lake but not the other. The waters were looking mean and green. And the sky. Well, the sky was what you see here.

Pure Michigan, for sure. 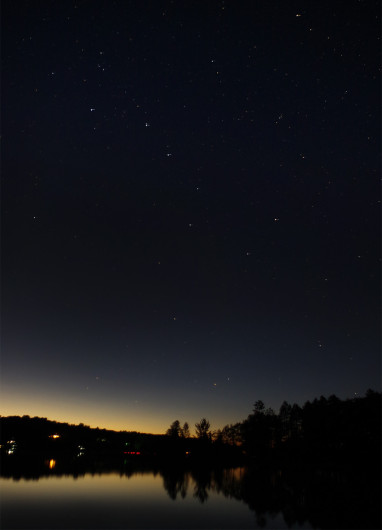 The weather has been amazing for the past week or so. Perfect temperatures in the 70’s or low 80’s, with clear skies at night. Steve headed out to the end of the dock to capture the night skies. The Big Dipper was clear, even though the glow of sunset hadn’t yet faded.

From the end of our Long Lake dock’s vantage point in the Milky Way, here’s our galaxy. It’s framed at the earth-end by the trees of our bay. 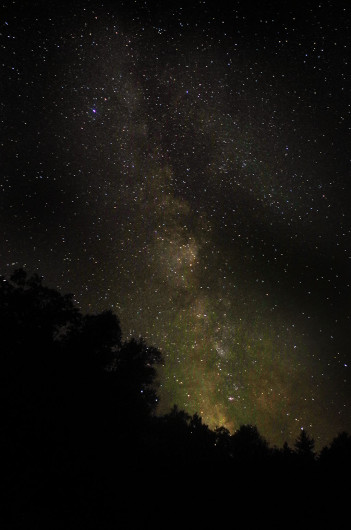 The night skies give a different sense of “up north,” with an emphasis on the “up” part. Humbling. 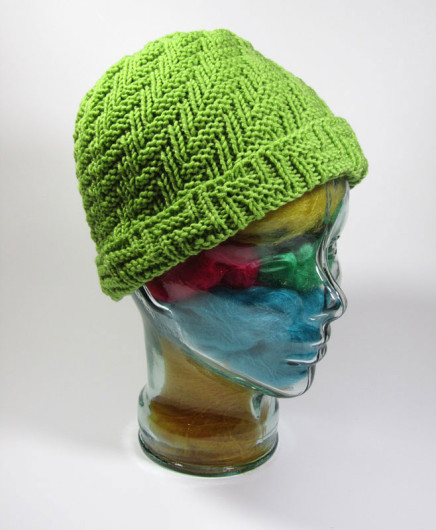 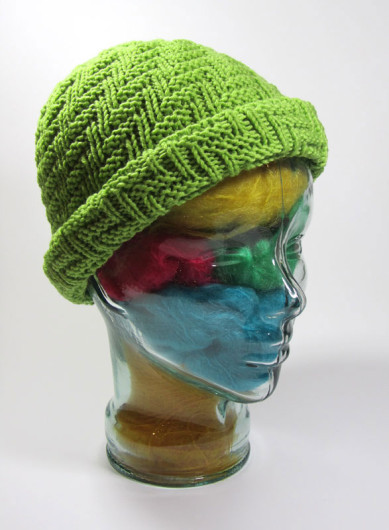 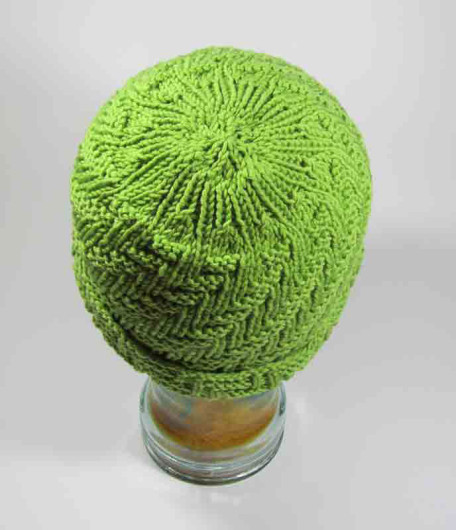 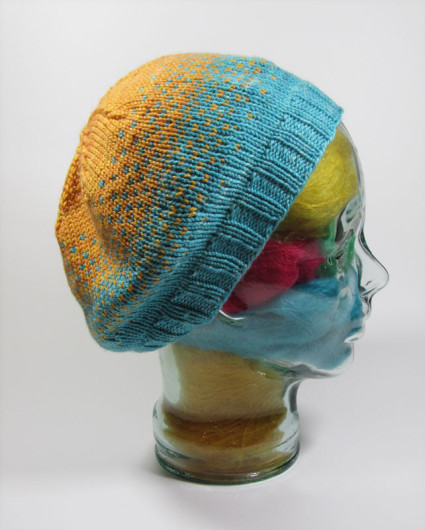 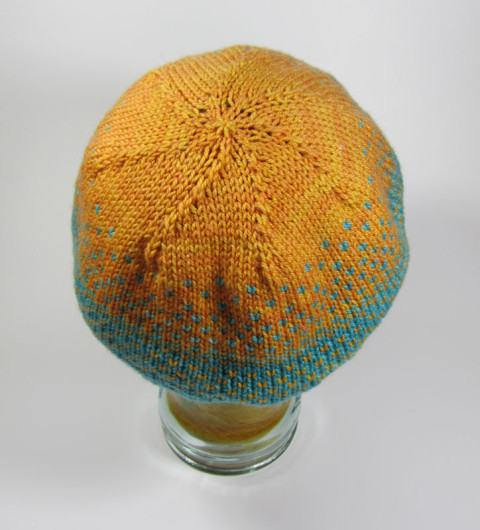 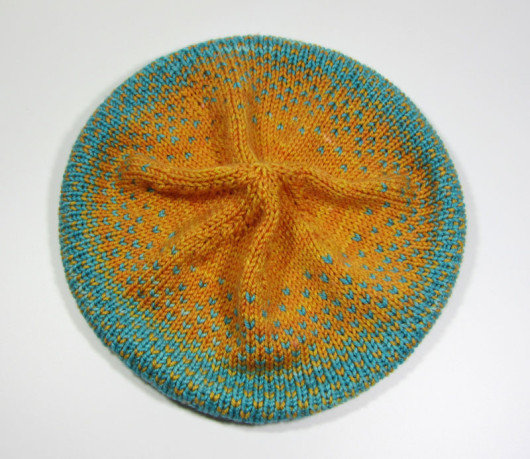 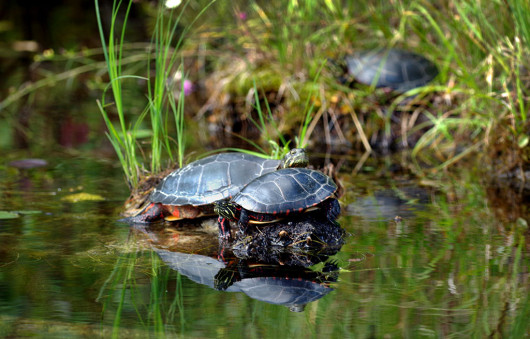 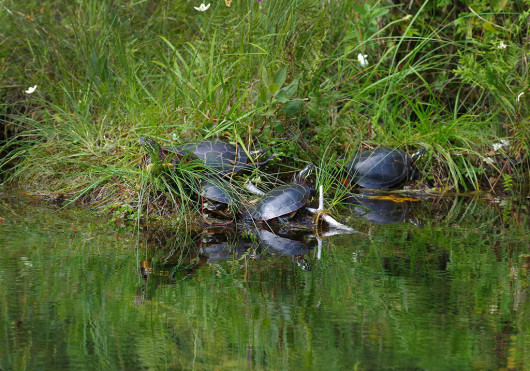