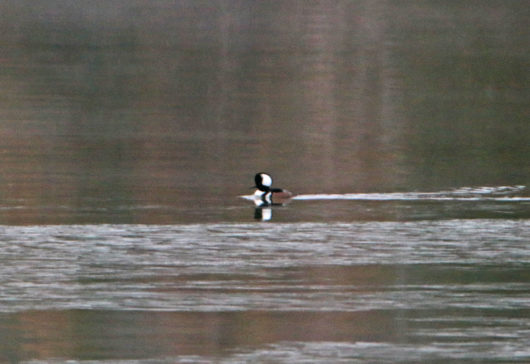 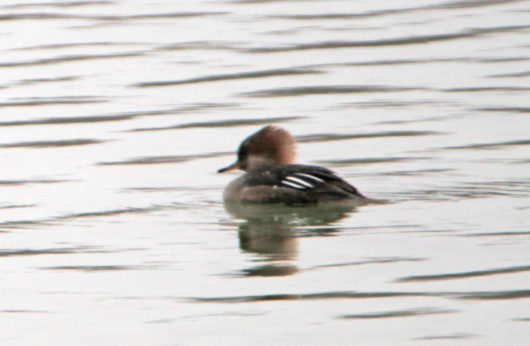 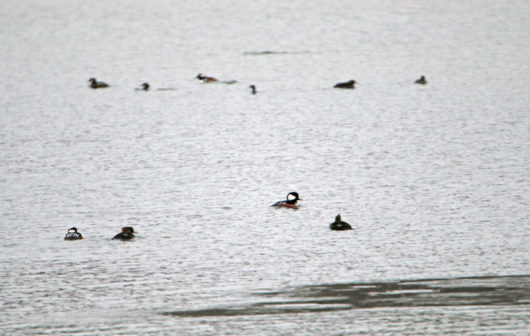 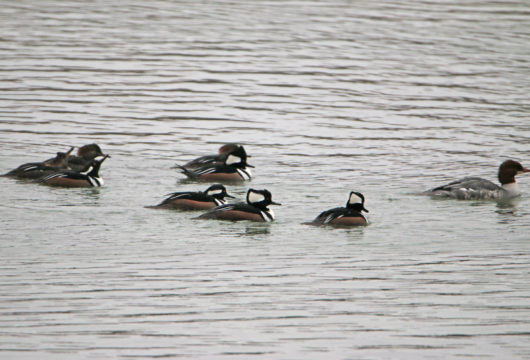 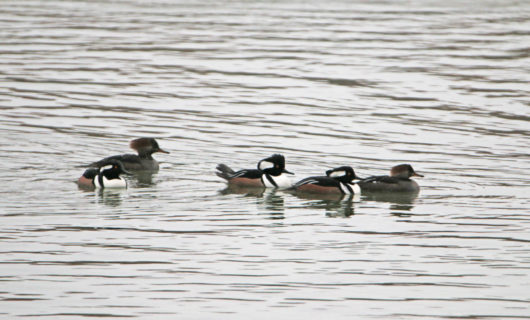 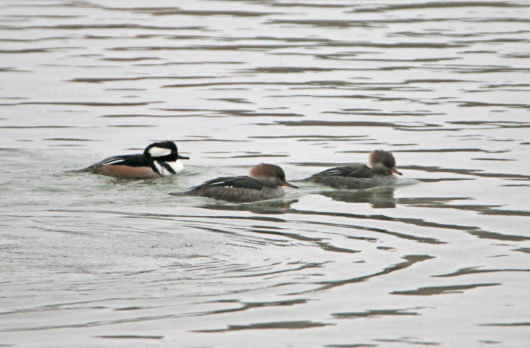 2 thoughts on “Hoodies but not knitted ones”