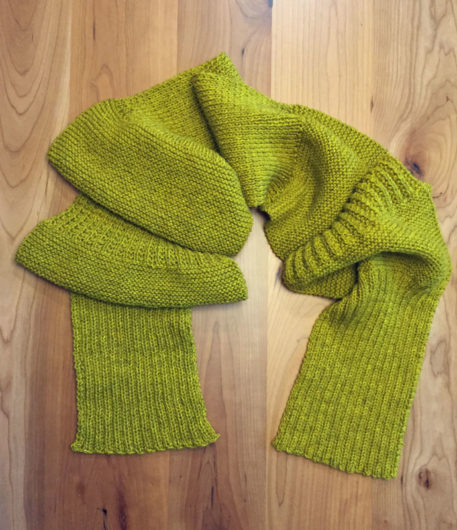 Recently I needed a mindless super easy knit that would keep my hands busy and my self soothed. I remembered how much I’d enjoyed knitting  Lion Brand’s Rib Sample Scarves during the summer heat. Knitting another one felt right.

Usually I don’t knit these in pricy yarns, but I’d been trying to find a home for my Fibre Company Cumbria for quite awhile. The yarn is 60% merino, 30% masham, and 10% mohair worsted weight. I’d already tried knitting it into two different shawls, one with some lacey bits and another loaded up with short rows. It just wasn’t playing nice with those patterns and I’d had to frog. 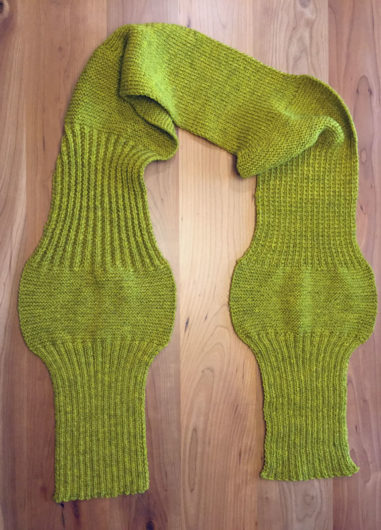 This is going to be a cozy winter piece and the “buttermere” colorway will look great with my black coat.

So, I’ve already let the cat out of the bag that I’m quite the fan-girl when it comes to this scarf. Ravelry lists 23 project pages for this scarf and (ahem) I’ve knit nine of them. In fact, in late July and early August, in the sweltering heat, I knit two other Rib Sampler scarves. This next one is knit in Stonehedge Fiber Shepherd’s Wool Superwash. It’s a lightweight worsted.

I increased the width by casting on 44. On the first (and last) section of 2 by 2 ribbing, I knit 10 inches. I kept the garter stitch sections and the other ribbing sections (except for the midsection of 1 by 1) at 4 inches. And I knit the middle 1 by 1 ribbing for 15 inches. This version used about 415 yards and turned out to be 60 inches long and at its widest points (the garter stitch sections) it’s 9 inches wide. 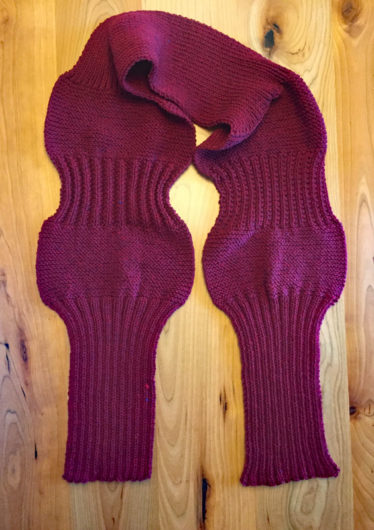 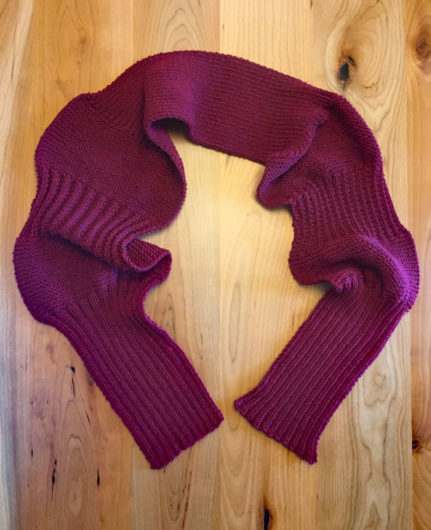 This next one, my BSeen rib sampler, is headed to a local charity auction. I knit it in hunter orange intending it would scream “not a deer…not a deer.” 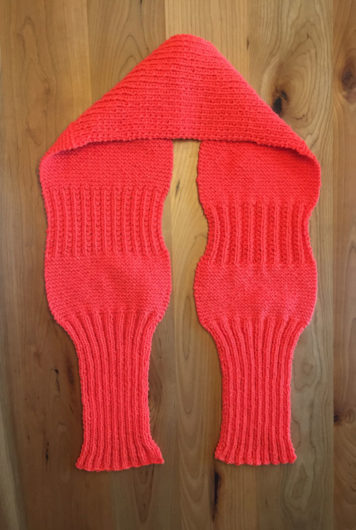 It’s knit in a very rustic wool: Briggs & Little Heritage. It’s a definite Aran weight. It won’t satisfy the itch-adverse. But it will be warm and protect the wearer from more than just the cold. I knit it to the same dimensions as the Shepherd’s Wool version. 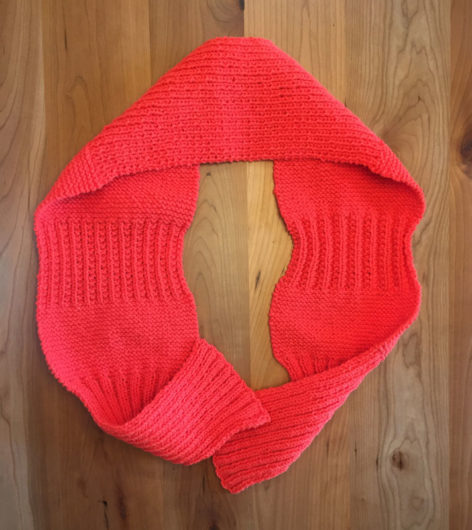 This scarf is a wonderful rhythmic knit. It never fails to sooth whatever savage beast is trying to beast me at the moment. 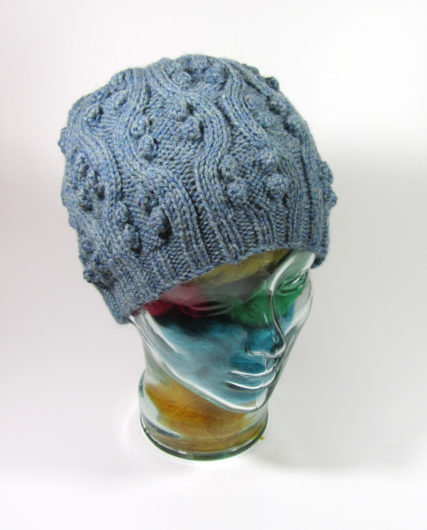 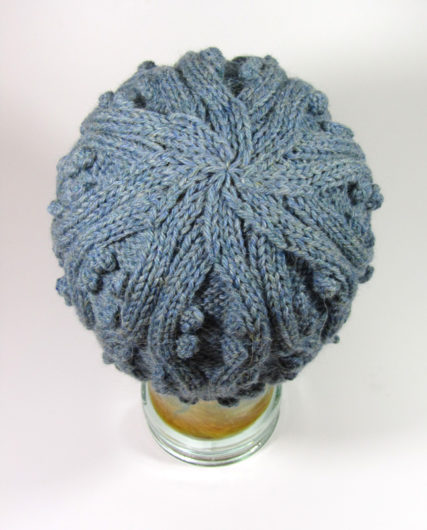 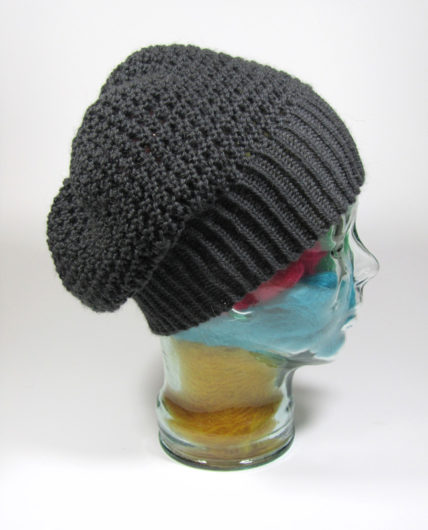 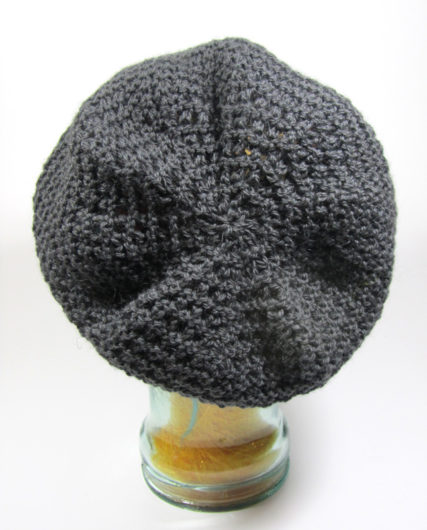 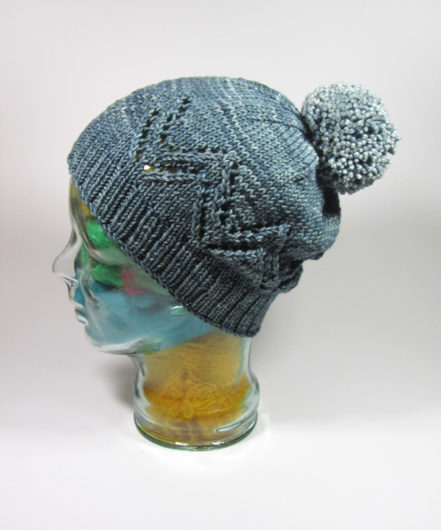 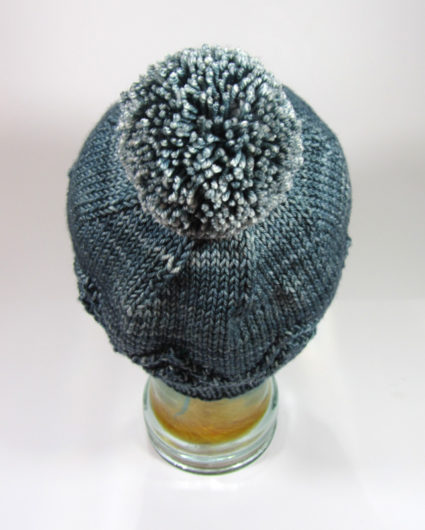 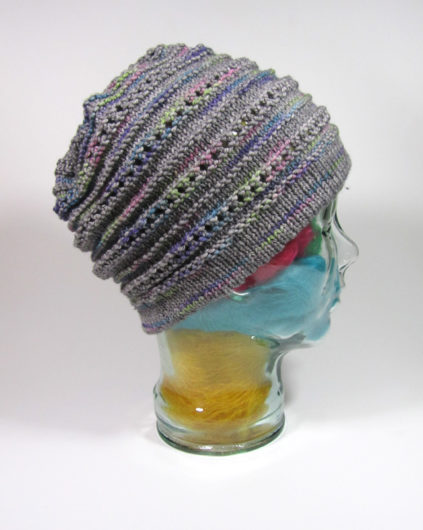 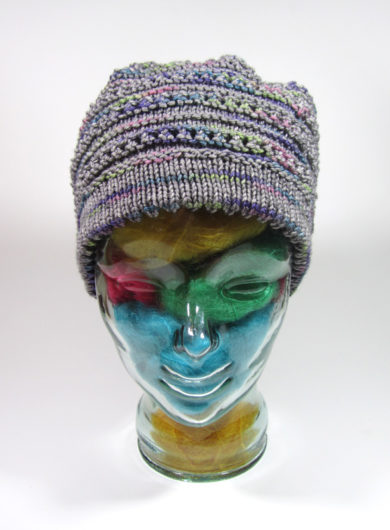