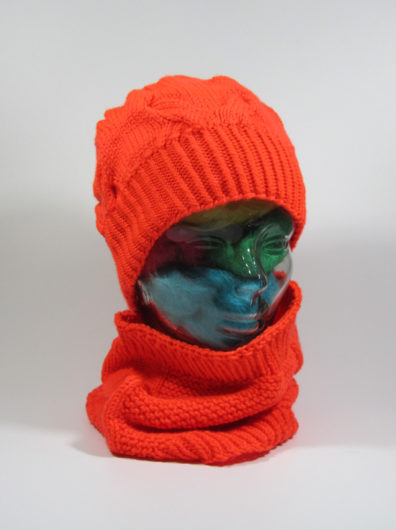 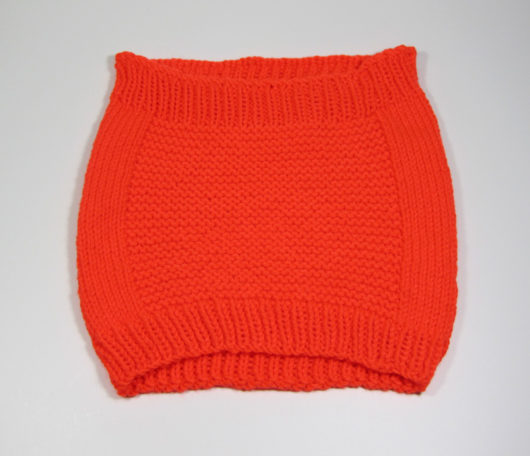 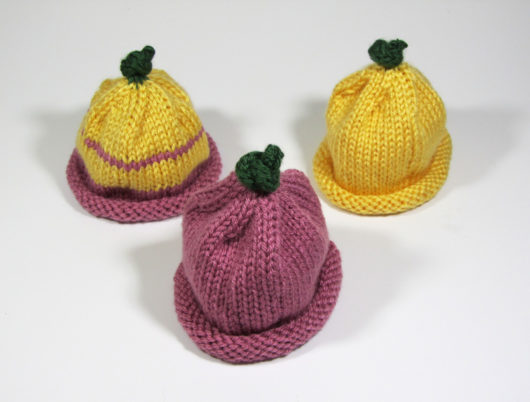 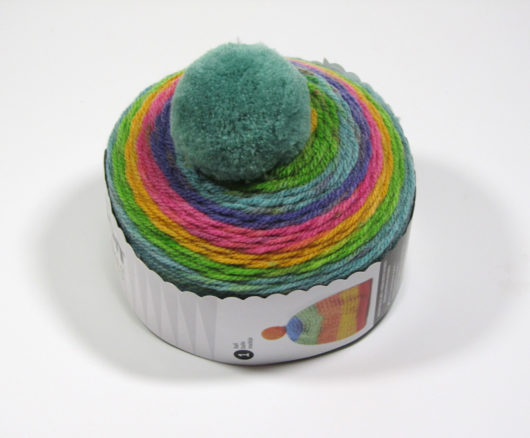 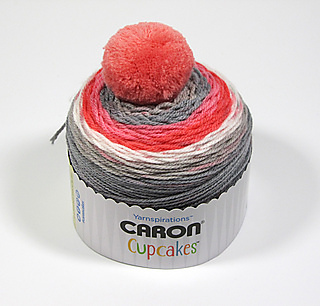 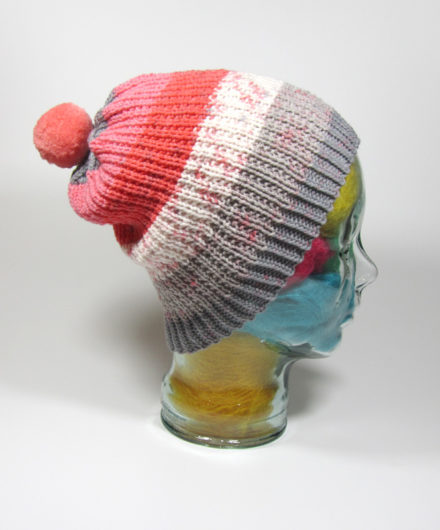 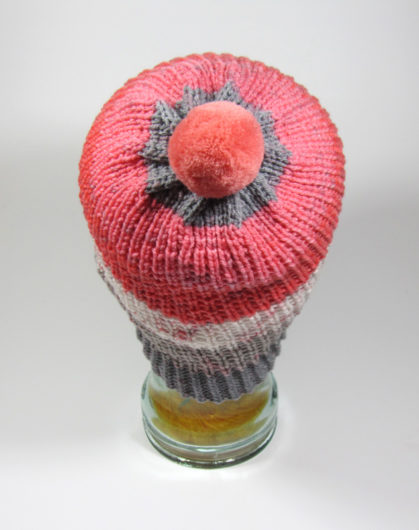 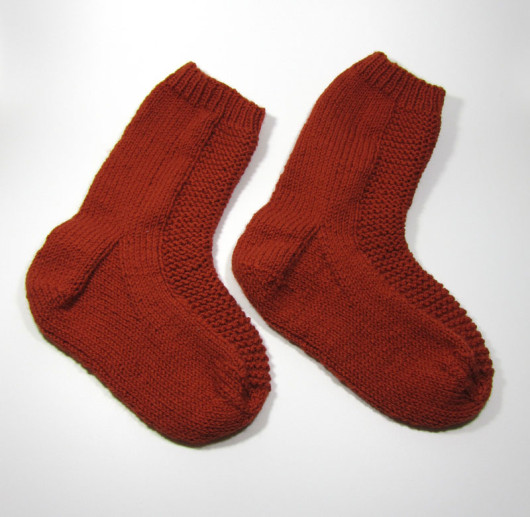 These are the large size of tincanknits Rye pattern, part of their free Simple Collection. It’s a collection designed to teach knitters the “basic ingredients” of knitting various items, sized from baby to large adult. Each pattern is complete with tutorials to help knitters over any rough spots. And each of the eight patterns in the collection echoes the same design theme: stockinette with a band of garter stitch.

I knit my Rye with 260 yards of Plymouth Encore. They look pretty goofy off the foot, but tuck the tootsies in and they’re very comfy. I knit these in worsted weight, rather than the Aran weight the pattern calls for. They are still more cabin socks or, better yet, bedsocks. But this cold winter they’ve worked out really well.

The Simple Collection patterns are named after the world’s grains. The cowl in the collection is Oats. I knit mine in Gecko Yarns CashAran superwash, 80% merino, 10% nylon, 10% cashmere. This is the “desert wisp” colorway. 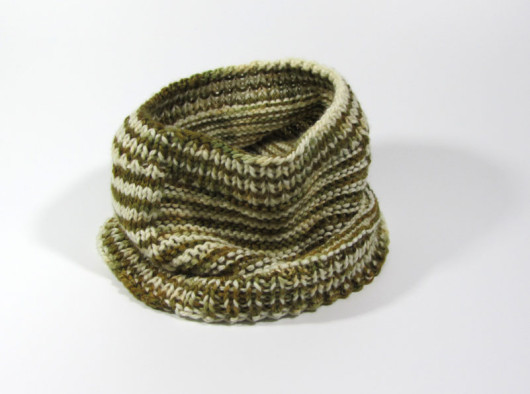 I decided to knit the small-sized cowl because I’ve grown to really appreciate the extra warmth that a fairly close-fitting cowl provides. The pattern includes directions to knit a cowl with more generous circumference.

And then there’s Barley. What an excellent hat! 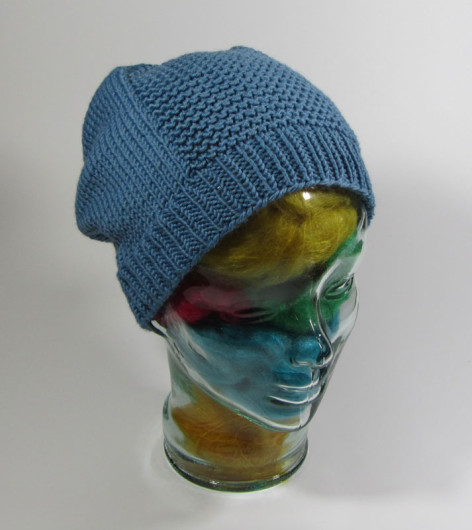 Sized for adult, or for a newborn (and all sizes in between). Mine are knit in Lion Brand Martha Stewart Crafts Extra Soft Wool Blend, a worsted weight yarn with too many words in its name. 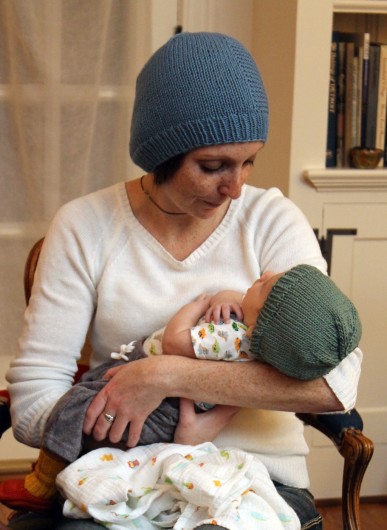 In addition to Rye, Oats, and Barley, the Simple Collection includes Wheat (a scarf), Malt (a baby blanket), Maize (fingerless mitts), Flax (a pullover sweater), and Harvest (a cardigan),

Tincanknits is a collaboration of British Columbians Alexa Ludeman and Emily Wessel. They’ve been energetically creating great patterns and pattern collections for several years now. Their generous release of this free collection is helping to cement their growing influence on the community of knitter worldwide.