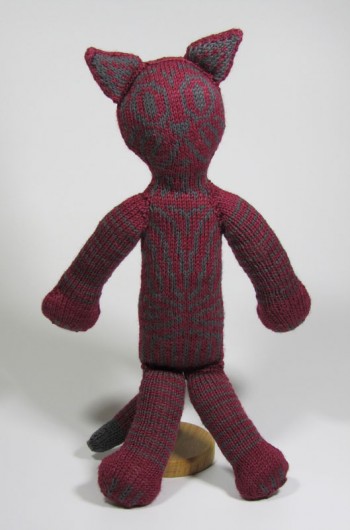 Watts has a wonderful collection of patterns of all sort, but I’m totally drawn to Sputnik and her toys. When I next have time to knit a stuffed buddy, Strelka the Valiant just might be it. But Watts’s Izzy Gator is also in competition for my knitting attention. Such clever designs! 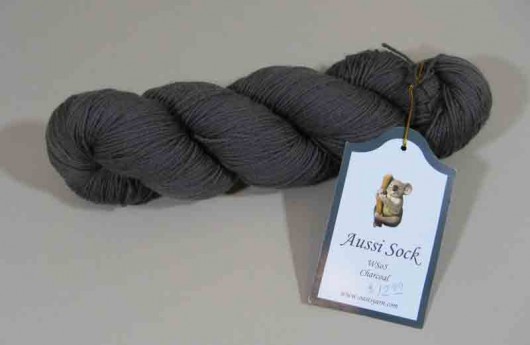 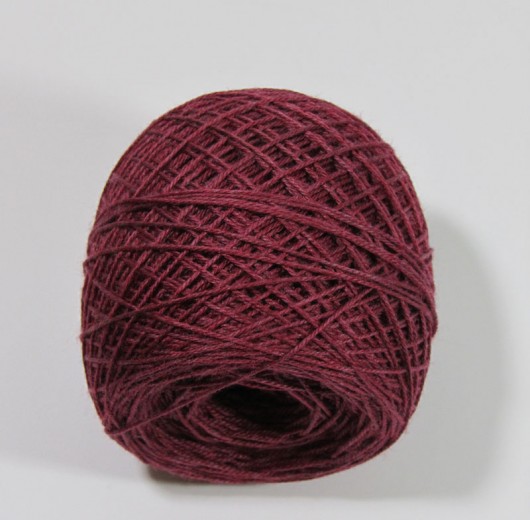 I am still very fond of Sputnik, though. He looks magnificent sitting under the Christmas tree. Here he is, showing off his tail. 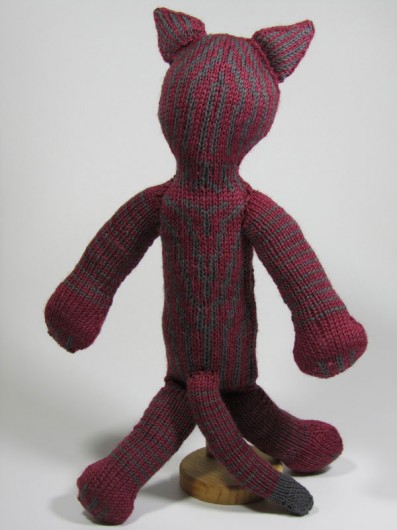